The cure for anything is salt water- sweat, tears, or the sea. (Out of Africa)

I’ve been kind of obsessing over pearls recently. I haven’t any idea why. I think I’ve just been craving the ocean recently. Even though I’m rather close to it, I haven’t had the time to just jet out there for the day. 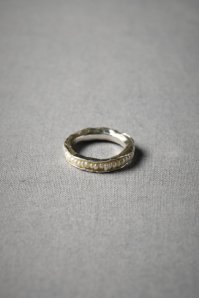 Also, if you haven’t seen the website See Creatures, you ought to jump on it. Such adorable clothing. The next photo, extracted from the site, features an absolutely adorable bra that I’ve been obsessing over. 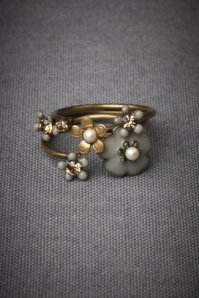 The rings can be found on Etsy (mermaid ring) or on BHLDN (the wedding line from Anthropologie). Not all of their jewelry is wearable for every day, but they have some really cute, thin rings. I’m considering getting one for a friend that happens to be an absolute crow when it comes to shiny jewelry. I’m really picky when it comes to jewelry. Bulky, shiny things don’t attract me nearly as much as delicate, well crafted, simple pieces. Because that seems to be the only type of jewelry worn at weddings, I find that my favorite pieces are sometimes part of bridal collections.

One more, just for kicks.

Now a couple of random pictures that make me happy:

Boyfriend won’t draw me a tattoo, though he’s very talented. His art can be a teensy bit scary, but I have faith that if he put his mind to it he could come up with something a little less sadistic. We’re both tattoo enthusiasts.

I would really love to get my other side inked. I feel a little uneven right now. I am picky, however, so it will take time. Were I not so choosy, I’d probably be one of those Creatures of Walmart or something…

I might end up one of those people my grandparents wish had never had children, though, just on default.This year, my grandfather (in response to my mentioning that I would like to adopt children) ended my “Happy Birthday” song with “aaaand noo blaaack baaabiiies” …like ending the song with the whole “on channel two” spiel. **facepalm** And people laugh when I say I have a confederate family on one side. My grandfather still refuses to paint his barn red as the result of Sherman’s March.

I suppose with time, they’ll get over the adoption thing–either that or they’ll be too old to be aware of it at all.

The last picture is just…cute. That is it’s purpose.

This entry was posted in Uncategorized. Bookmark the permalink.